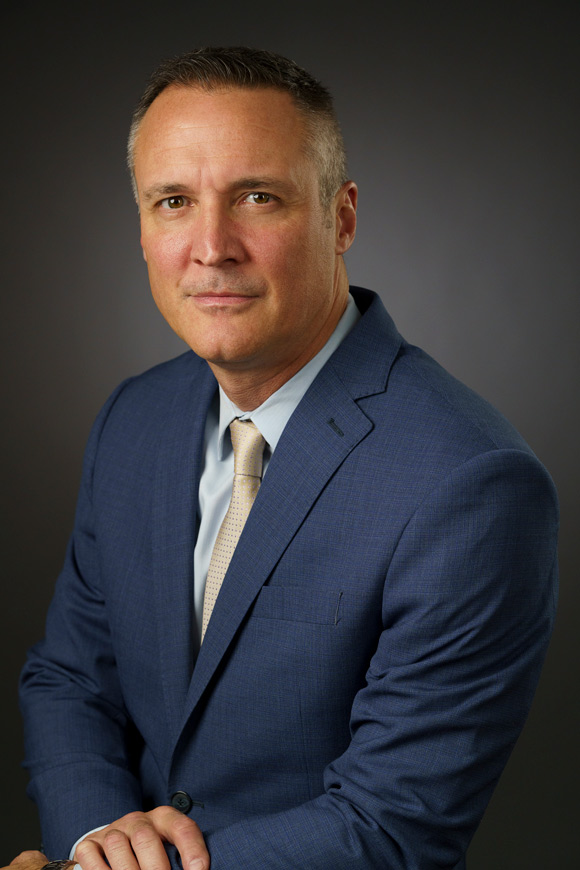 Aaron C. Gross is a partner with the firm. He received his Juris Doctorate from St. John’s University School of Law in 1998 and was admitted to practice before all Courts in the State of New York in 1999. He also is admitted to practice in the United States District Court for the Eastern and Southern Districts of New York. He received his undergraduate degree from St. John’s University where he majored in Criminal Justice.

Mr. Gross is an experienced attorney with a diverse background representing numerous clients in the areas of personal injury, criminal defense and negligence defense litigation. He presently concentrates his efforts in the defense of claims involving premises liability, automobile negligence, and general negligence for insurance carriers, retail corporations and municipal entities. He is experienced in all aspects of litigation including conducting depositions, discovery, motions, appeals, court conferences, mediations, arbitrations, jury selections and trials, at which he has received numerous defense verdicts during his tenure with the firm.